Skip to content
Wesley Ruzibiza, is Ecole des Sables’ newest Artistic Director. A major dancer and choreographer in Rwanda, Associate Professor at the CPARC research centres in Bordeaux, the National Universitý of Rwanda and the Muda Africa School of Dance in Tanzania and in various training and professionalization centres for dance, he discovered contemporary dance and contemporary theatre with Arts Azimuts at the University Centre for the Arts at the Universitý of Rwanda, of which he took over the direction of the dance department in 2002 for 8 years.
He continues his professional training on the national and international scene with various professional training and artistic exchanges.
Graduate of the Ecole des sables de Germaine Acogny / Senegal, in traditional and contemporary African dance, with a degree and expertise in finance and project management. 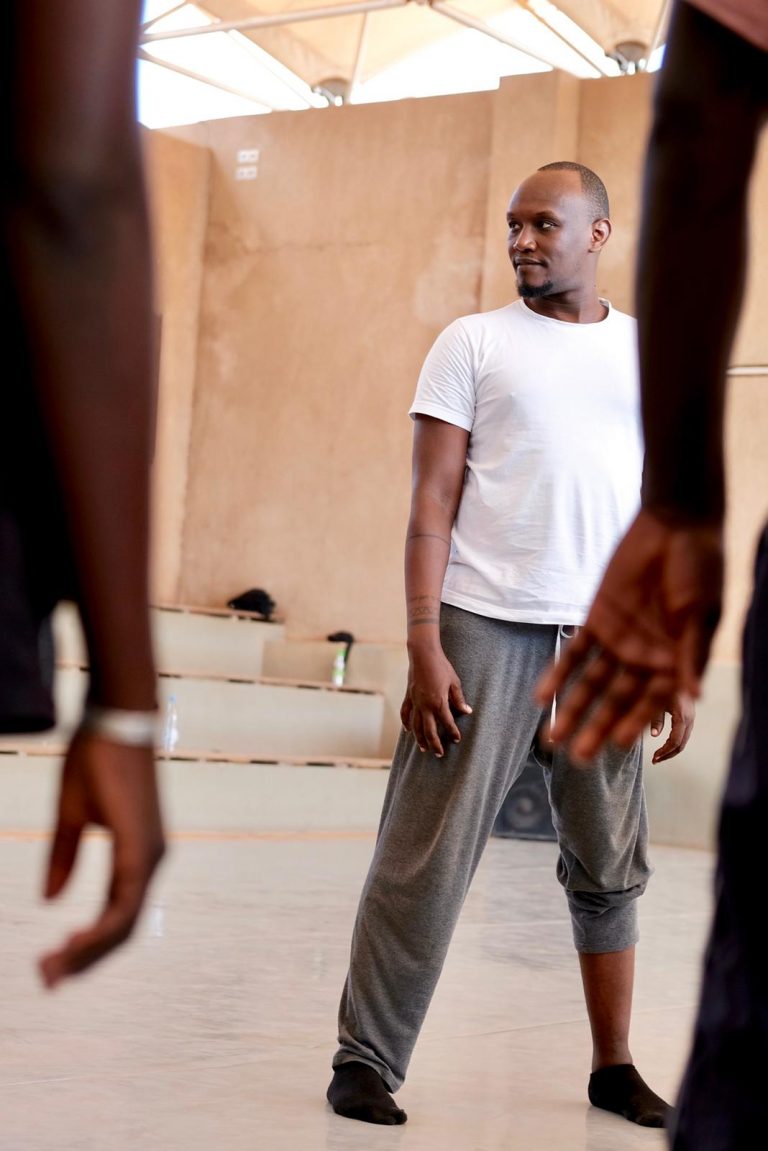 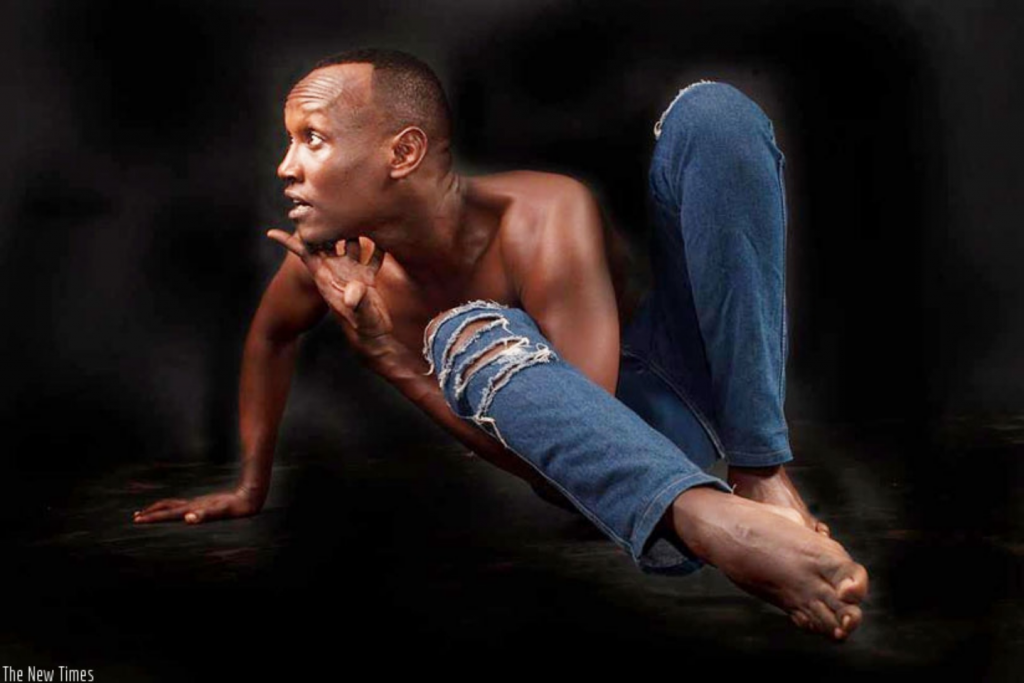 As a dancer, choreographer, actor and director, he has directed numerous choreographic and theatrical works that have been performed all over the world and presented at international cultural events, including the Pan-African Dance Festival FESPAD, the Francophonie Games, the Next Einstein Forum and SIETA in New York.

He is currently the artistic director of the Amizero Company, which he co-founded in 2005 with the University of Rwanda’s Centre for the Arts, one of the first professional Rwandan choreographic companies to win the silver medal at the 6th Jeux de la Francophonie in Beirut. He created the international festival EANT in 2012, one of the first professional contemporary platforms in the East African sub-region.

Wesley Ruzibiza was selected for the Young achievers Awards of the Imbuto Foundation of the First Lady of Rwanda in 2010. He is also selected for the 2 year mentorship program in artistic direction with the Sundance institute in Addis Ababa, Utah, Bannf center Canada and BAM in New-York.